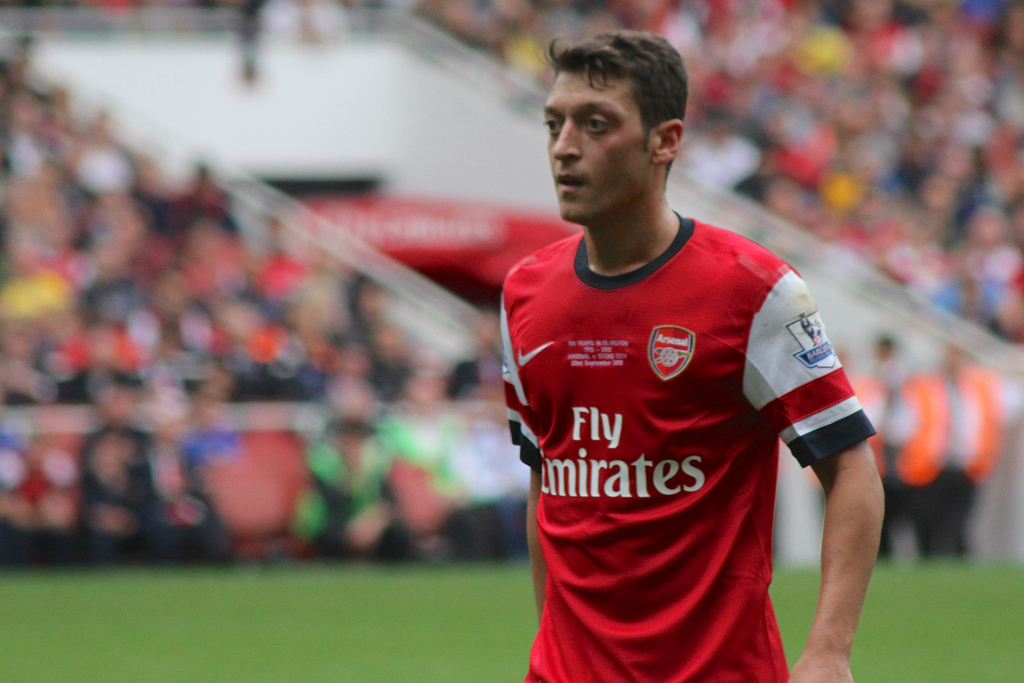 Seven years ago, the world was set alight by one Mesut Özil, and his contributions for Germany during the 2010 World Cup proved invaluable.

Özil’s ability as a supporting attacker enabled the (now) four-time world champions to rack up famous wins over Argentina, England and Uruguay, en-route to a third-placed finish. A move to Real Madrid ensued, apparently paving the way to eternal glory.

Then he moved to Arsenal in 2013 and the trophies became depressingly sparse.

On the face of it, a return to his former club would seem unlikely: every position in the starting XI at Real Madrid is now spoken for, as ‘Los Galacticos’ chase another domestic and European sweep.

Whichever Mecca of football happens to be Özil’s next port of call, the choice must be a correct one this time. If the 28-year old should fail to make an impact at his next club, then his downturn in form could easily have an adverse impact on Germany’s World Cup defense in 2018.

Naturally, most experts of international football betting identify Germany as likely World Cup winners in 2018. At present, the reigning world champions are halfway through a series of ten qualifying matches, and unsurprisingly, boast a perfect record of fifteen points – leading second placed Northern Ireland by five.

However, the Germans cannot get complacent once they have completed the apparent formality of a qualifying campaign. Just eighteen months after a third-placed finish in the 2014 World Cup, neighboring Netherlands – a team, it could be argued, of almost equal stature – failed to qualify for Euro 2016 altogether.

Over in South America, even 2014 runners up Argentina may be just an away defeat to Ecuador from failure to qualify for next year’s tournament.

Having spearheaded German football’s latest international revolution since 2010, Mesut Özil carries much responsibility for the continued success of his national team. For that reason, a domestic reunion with fellow world champion Thomas Müller at Bayern Munich would be one step in the right direction.

Both have already combined to great effect with Germany, but when faced with less than ruthless opposition during a qualifying campaign, there is the opportunity for unwanted complacency to be bred. If Özil were to be playing alongside Müller at club level every week without fail at Bayern, the strong chemistry between the duo could be maintained and translated to the world stage when it really matters, in June 2018.

While their success as a midfield pairing is already self evident, the acquisition of consecutive World Cups would make a real statement. Not only would it confirm them as true gods of the game – revered for years to come by future generations of Germans – but also draw Germany level with Brazil, on five World Cup victories.

As for his Bayern credentials: in some respects, Özil also compares favorably even to the great Arjen Robben. It is with the highly experienced Dutchman that Özil would likely contest the L/AM or R/AM starting XI position.

Despite being five years Robben’s junior, Özil also creates almost twice as many key goalscoring chances by comparison. This can only add further fuel to the argument in favor of a homeward bound journey for Özil.